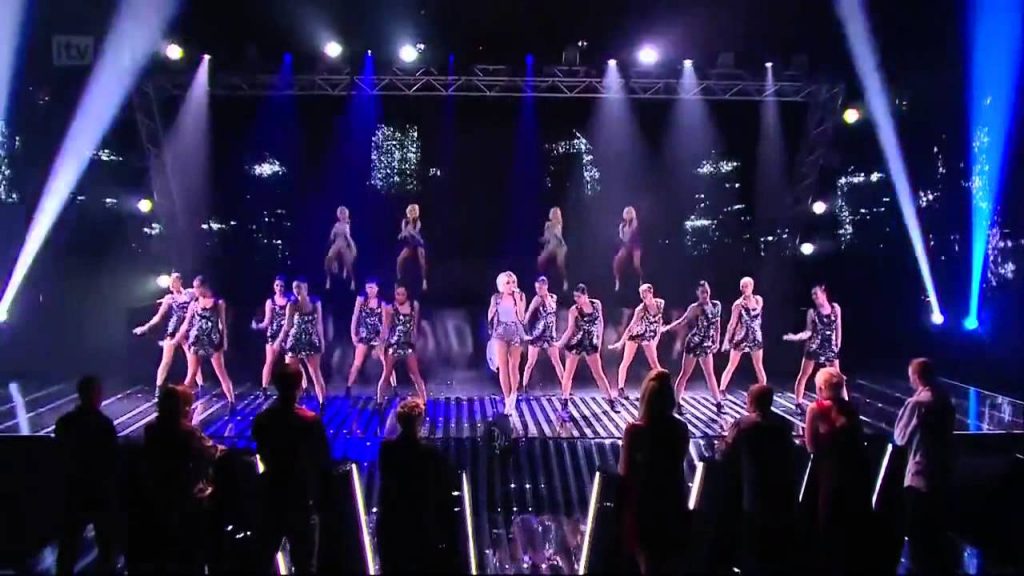 As you may have heard holograms are being used more and more in events which feature prominent musical artists that are no longer with us. Bringing back their legacy is becoming increasing popular in recent years as the technology is improving and becoming cost effective.

In 2012 Tupac Shakur was brought back during a Coachella concert in Los Angeles. In 2014 Michael Jackson was brought as a hologram during the Billboard Music Awards. More recently, Roy Orbison were projected as holograms. These holographic technologies bring these amazing artists back to life to re-inspire and re-energize interest in their music.

Our proposal is to bring back artists who are longer around in holographic form, not just as a small featured artist in a concert, but like Roy Orbison’s holographic concerts, make him the main attraction. To bring their music in a musical concert which would start in El Paso, Texas and eventually travel the World. We have teamed up with a company which has specialized in holographic technology for over ten years. You can see some of their work on our website – Holo Impact – https://www.holoimpact.com. Through this partnership we have brought large scale and reusable holographic projection methods.

Before this technology was available, bringing large scale high resolution holograms was very expensive. For example, the Tupac hologram cost over $300,000 just for one concert. That did not include the licensing of the rights to his content. Also, the special filaments used to project this hologram could only be used once.

The concept is to feature an artist with live musicians who will complement the musical experience. This is not just a featured part of a concert, as other hologram experiences have been, but have holographic artist be projected throughout the concert experience and interacting directly with live performers.