The Virtual Reality Point of Interest

Virtual Reality productions and experiences through immersive 360 2D and 360 3D content creation which take you to states of awareness through unique and engaging storytelling.

Virtual Reality films which engages the viewer in new ways. Interactivity in a 360 / 3D virtual World. Viewers interact with dynamic virtual reality content which displays dynamic information based on where the viewer looks or clicks in a 360 degree spherical virtual space. Viewers are engaged by the appearance of elements which can appear or disappear.

With the explosion of tactile virtual reality gloves and interactive 360 / 3D computer generated animations, real-time virtual reality films can be created to allow users to interact in real-time with an ongoing movie story line.

360 / 3D Virtual Reality mobile and desktop games which can tell stories and interact with complex cognitive reasoning. Immerse virtual reality games interact with viewers to provide feedback about eye-movement, facial expressions, read heart-rates and much more. Real-time feedback to an A.I learning algorithm which changes the parameters of a film’s story based on user feedback.

Virtual worlds of where users can talk and listen to others. Watch virtual films in groups in real-time from any location in the World live as a story unfolds. Viewers can interact and engage with others to create multi-plot scenarios in group settings.

VIRTUAL REALITY PRODUCTION IS THE FUTURE OF CREATIVITY
WHICH LEADS TO INNOVATION IN STORYTELLING! 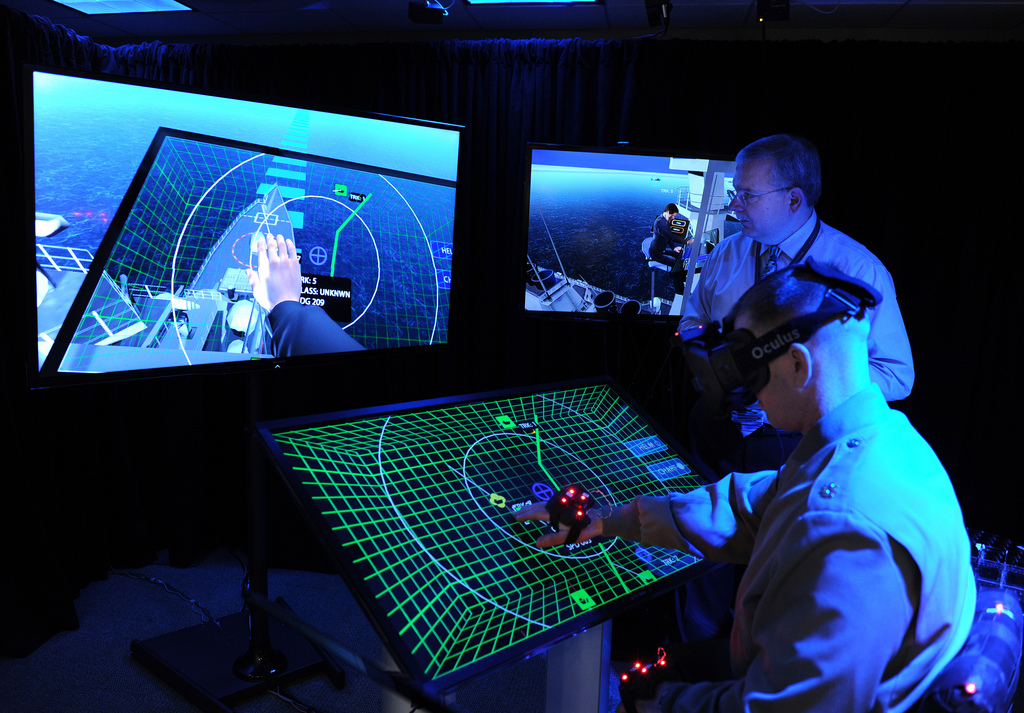 The development of state-of-the-art virtual reality experiences in mobile application and desktop application development. The merging of art and science.

Our Service
About Us March 9th, 2019admin